Are you looking for an apartment in Wiesbaden?

Congratulations! We offer you….

Casa Kettenbach offers you in the district of Breckenheim the most beautiful furnished 5-star apartments with full service in the entire Rhine-Main area.

All apartments have 2 rooms, kitchen and bathroom and around 50-65 sqm of space.

Equipment of all apartments

At Casa Kettenbach you get a service like in a hotel: 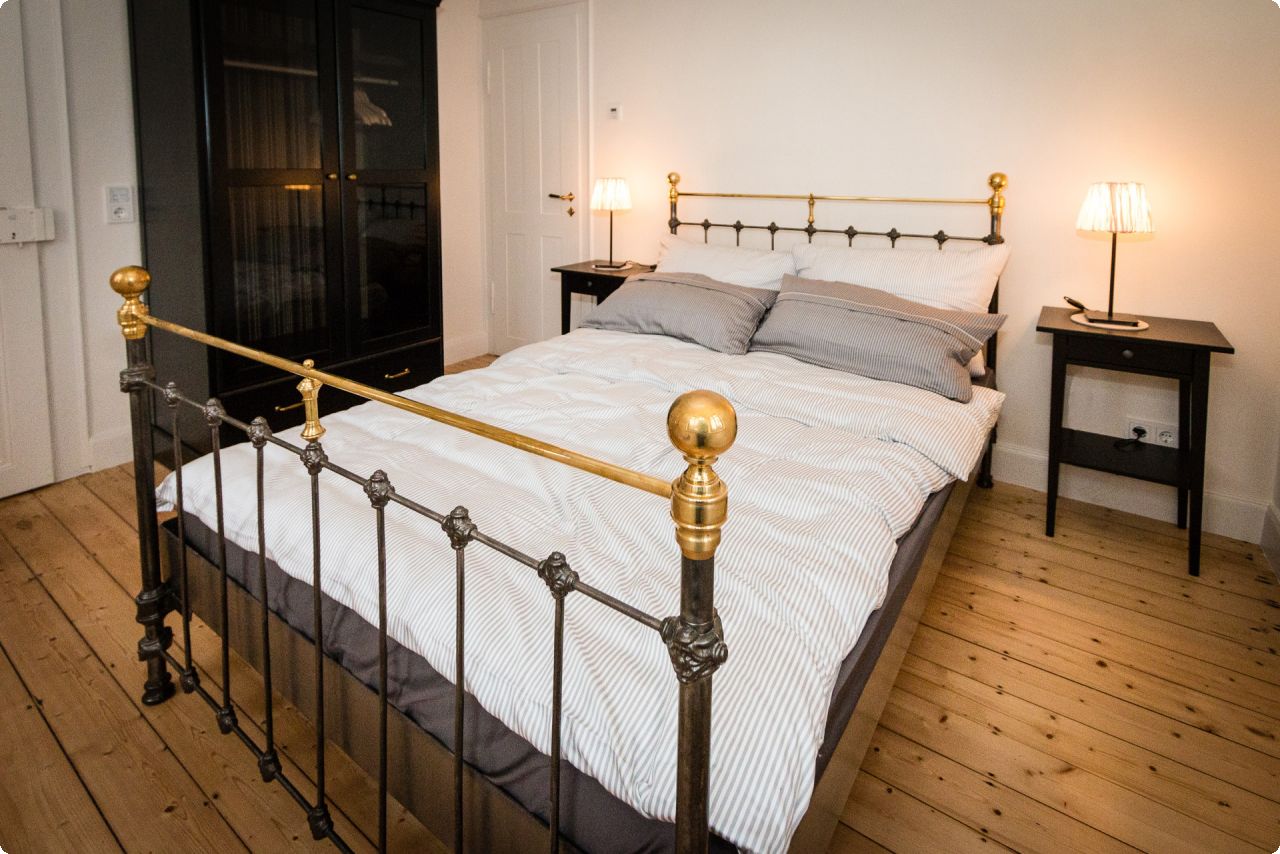 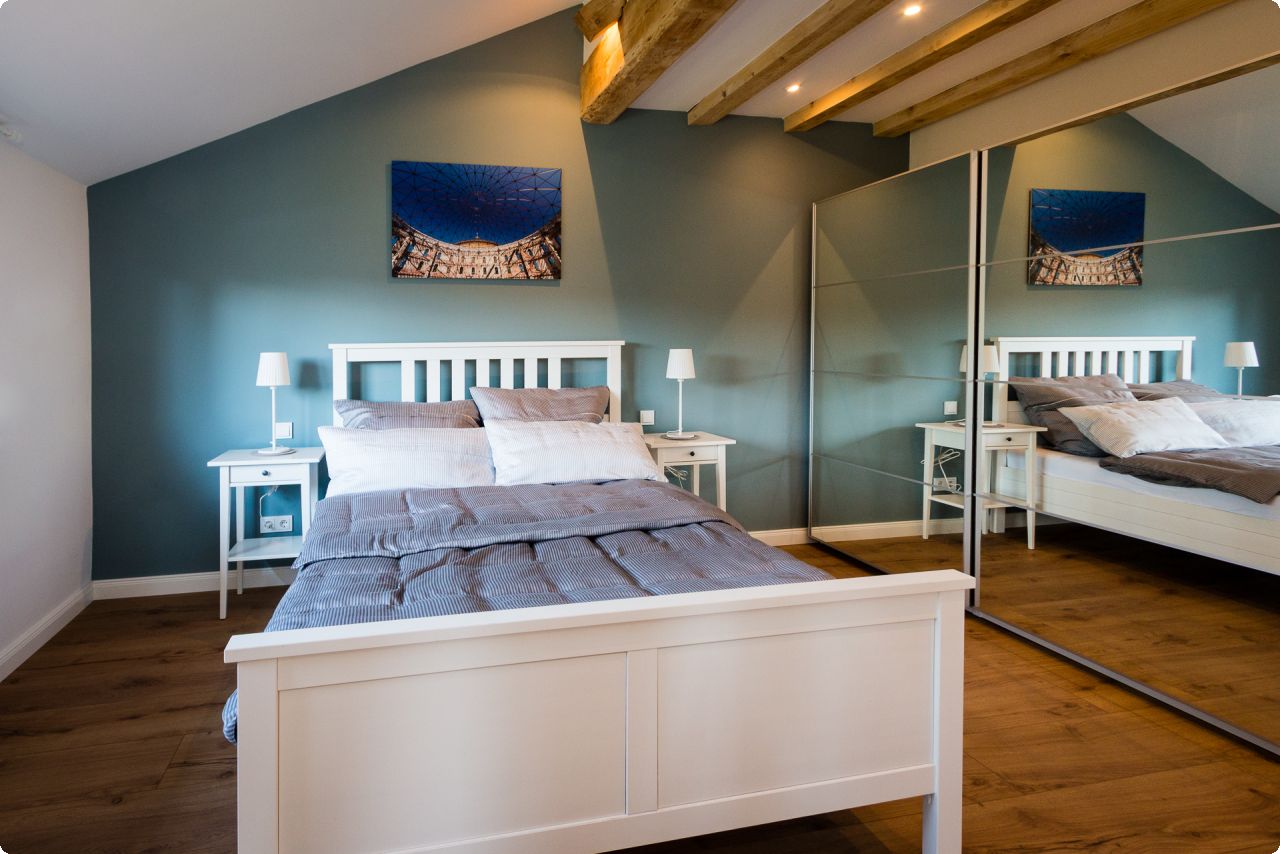 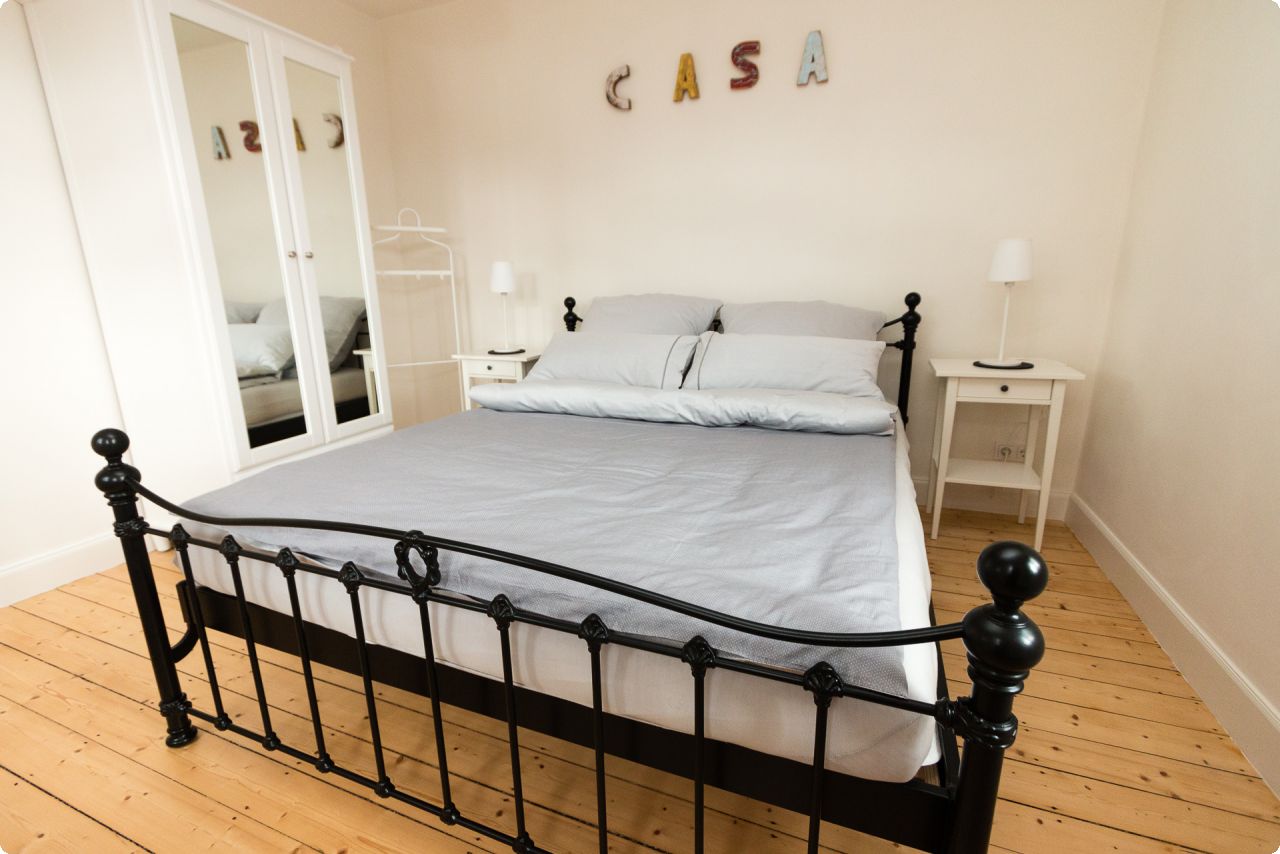 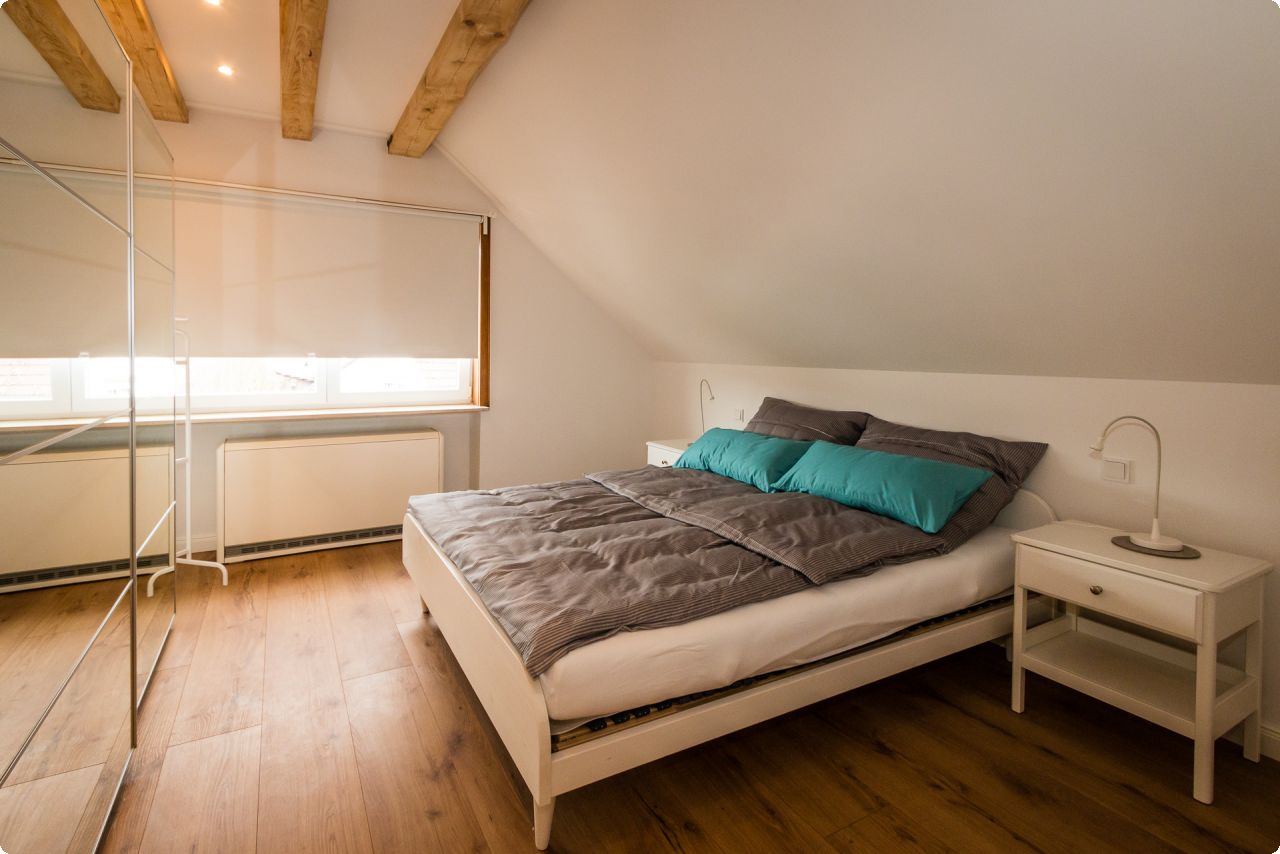 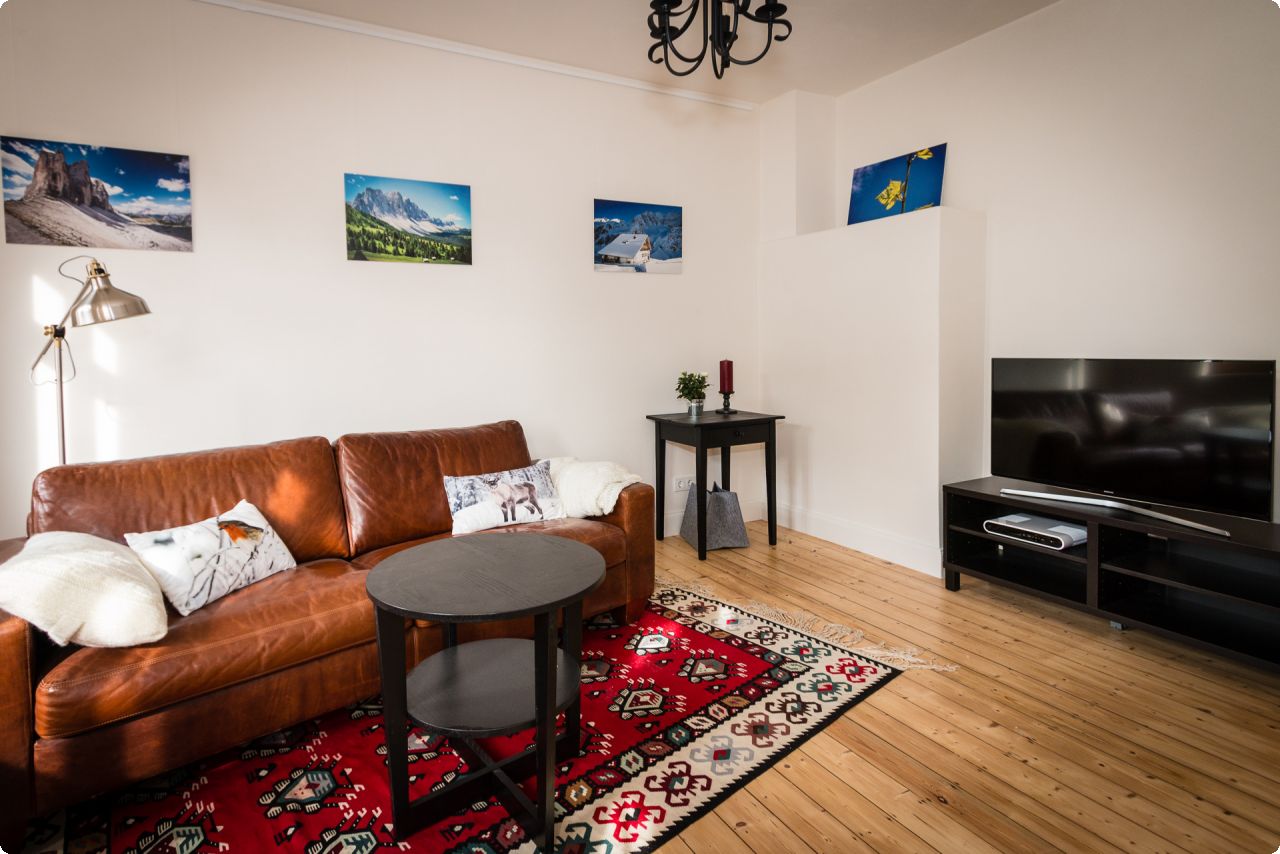 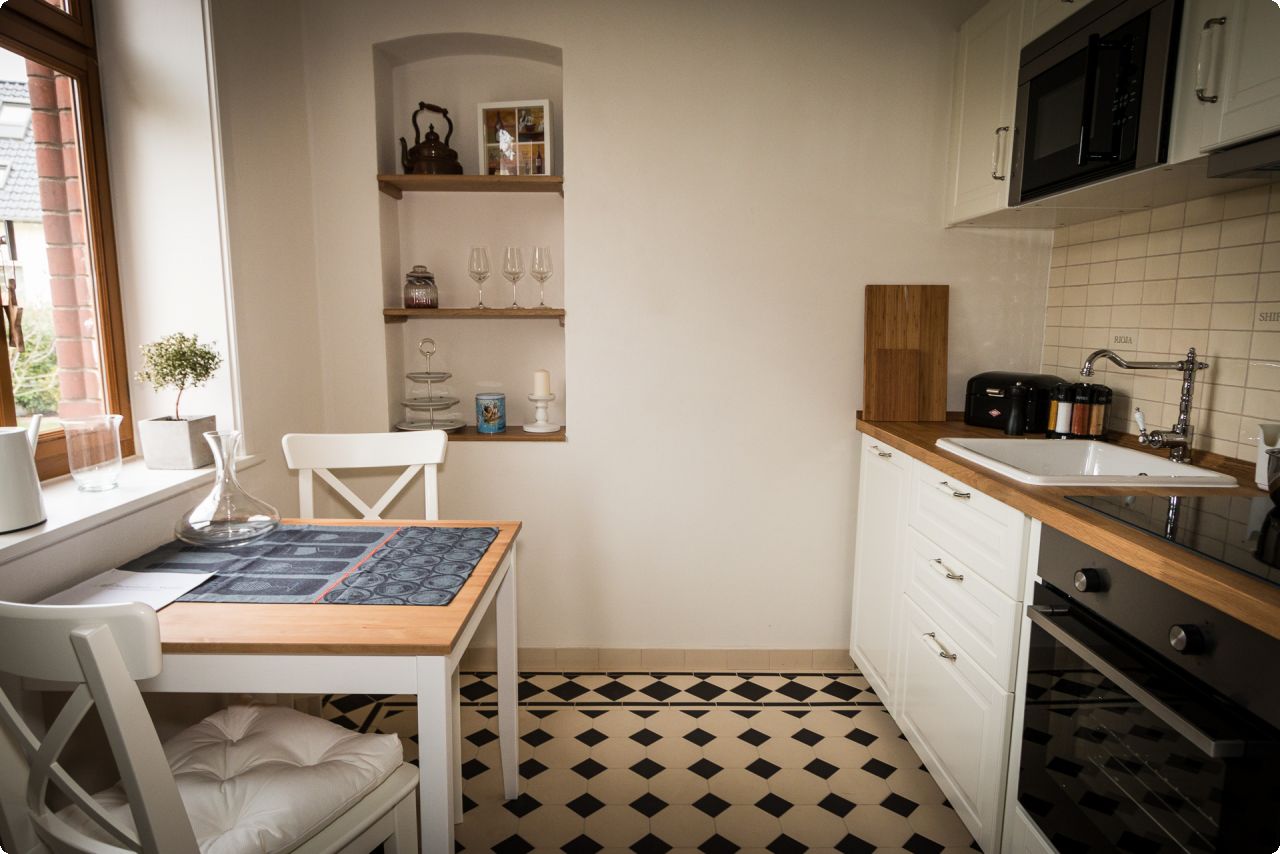 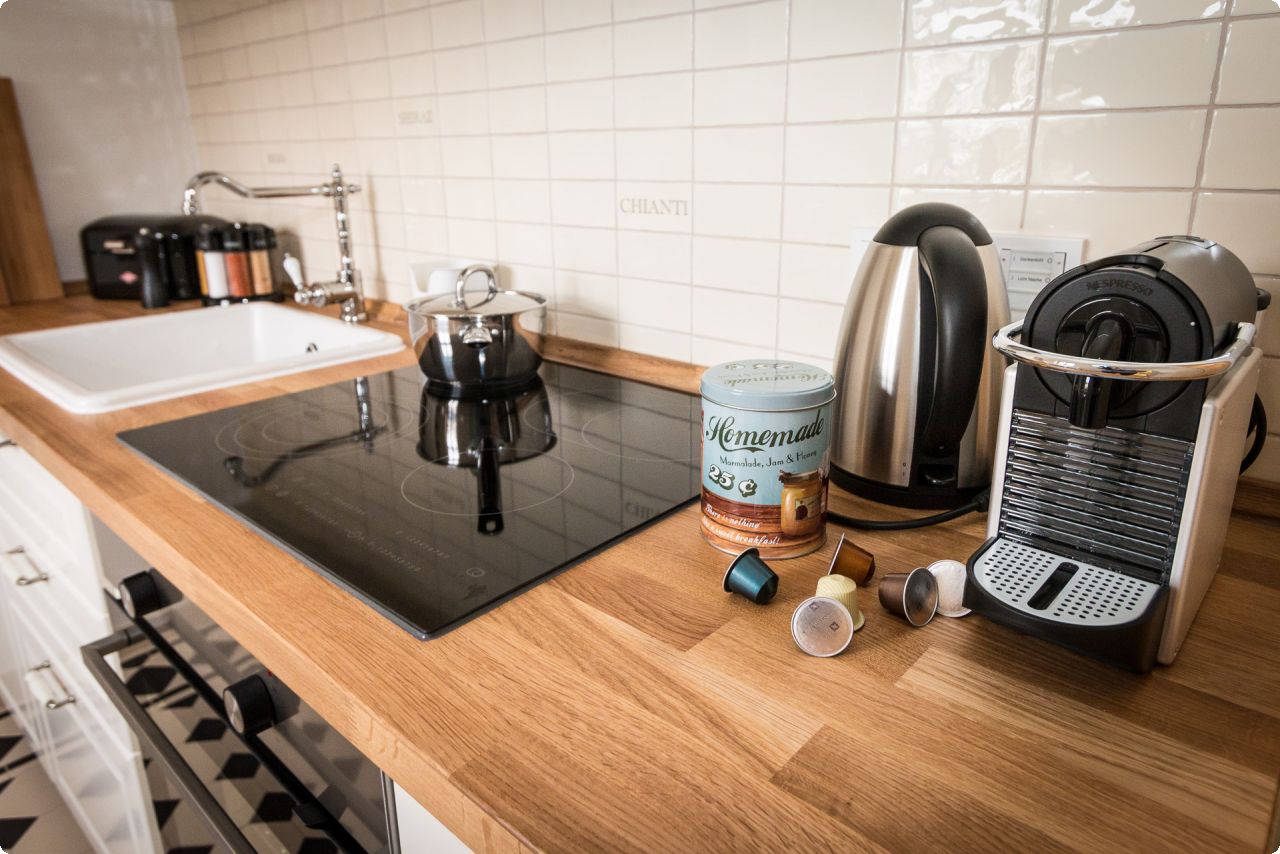 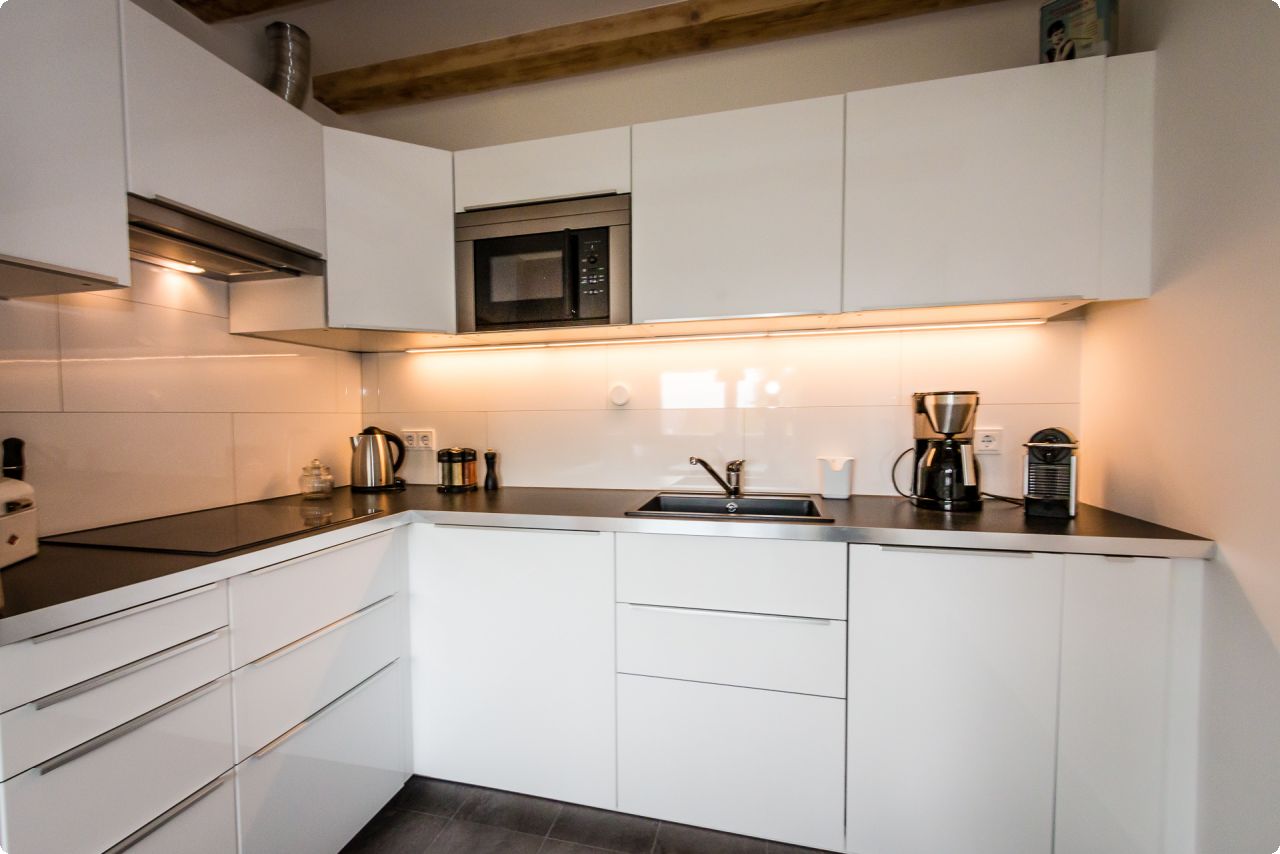 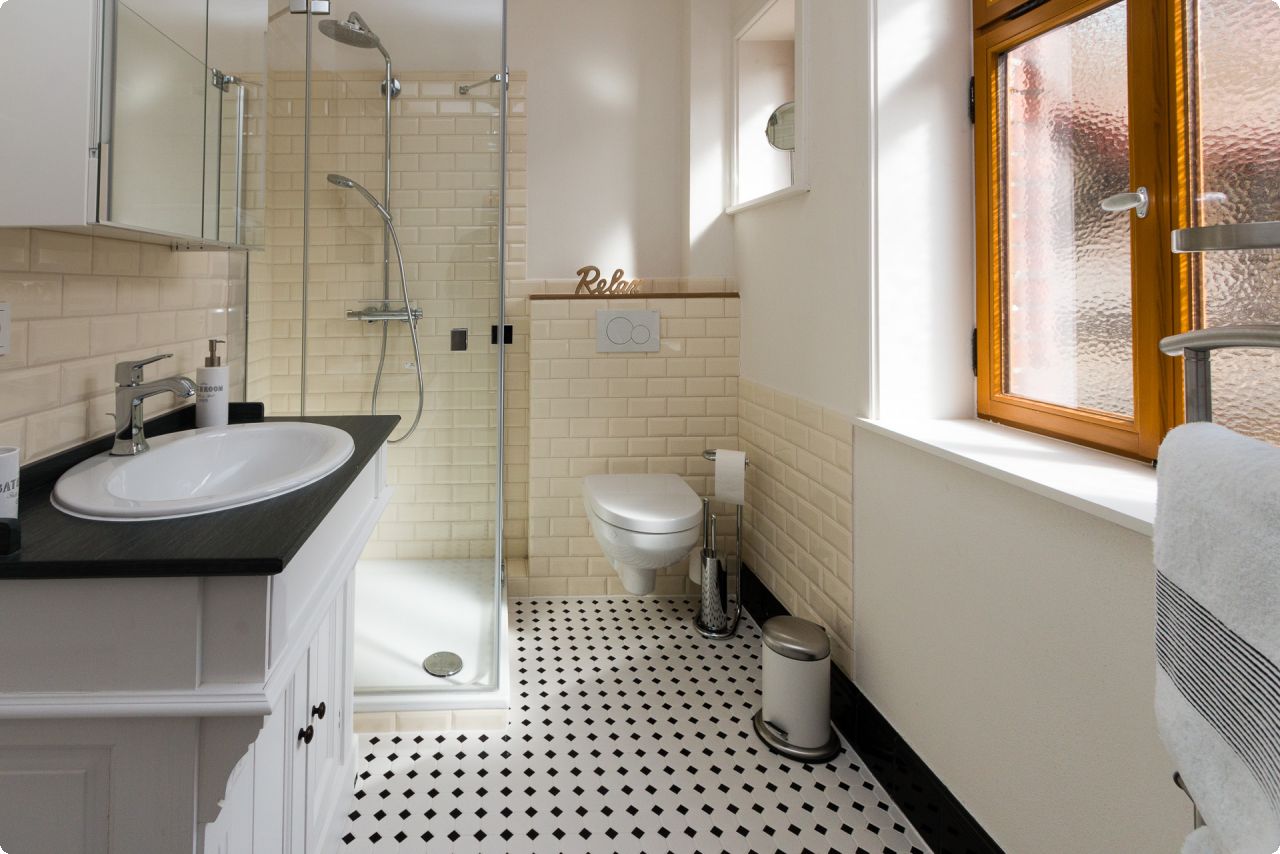 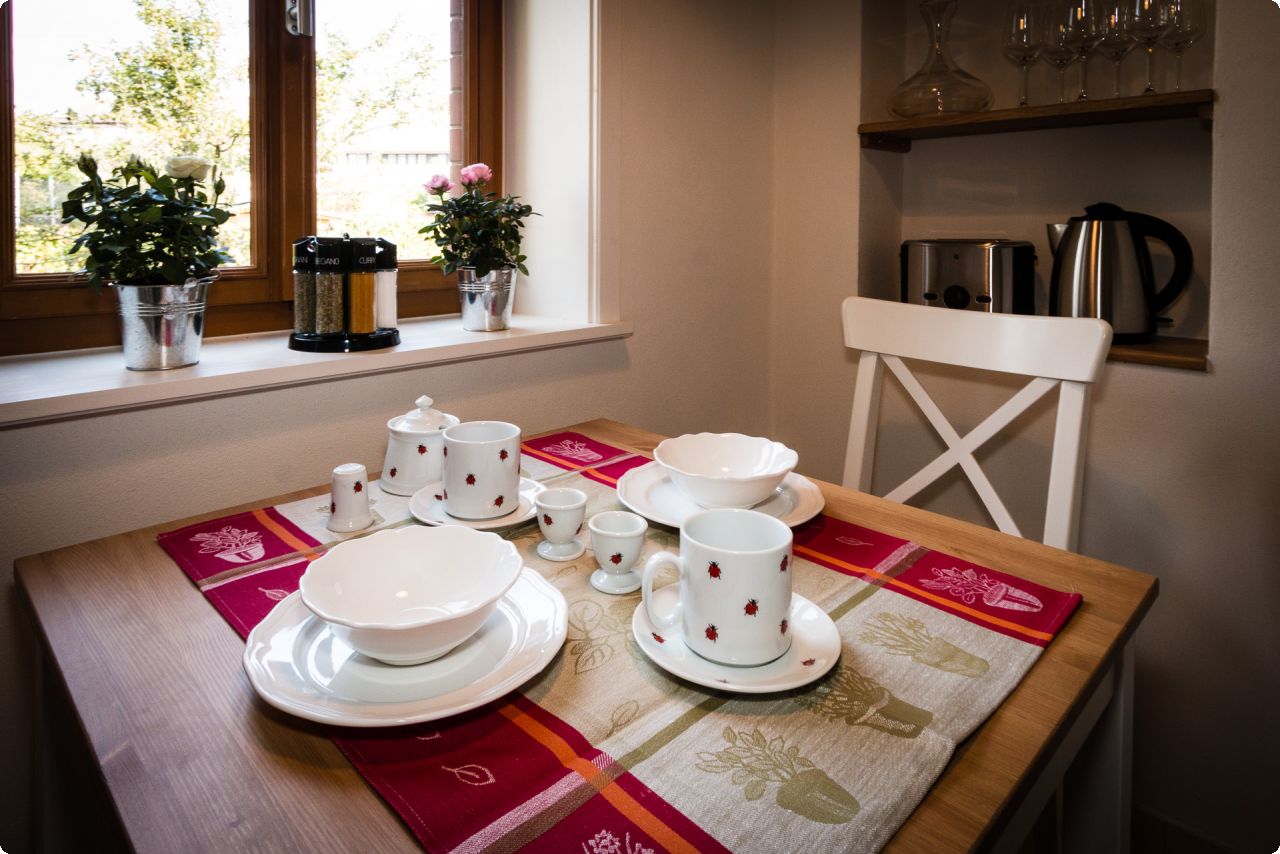 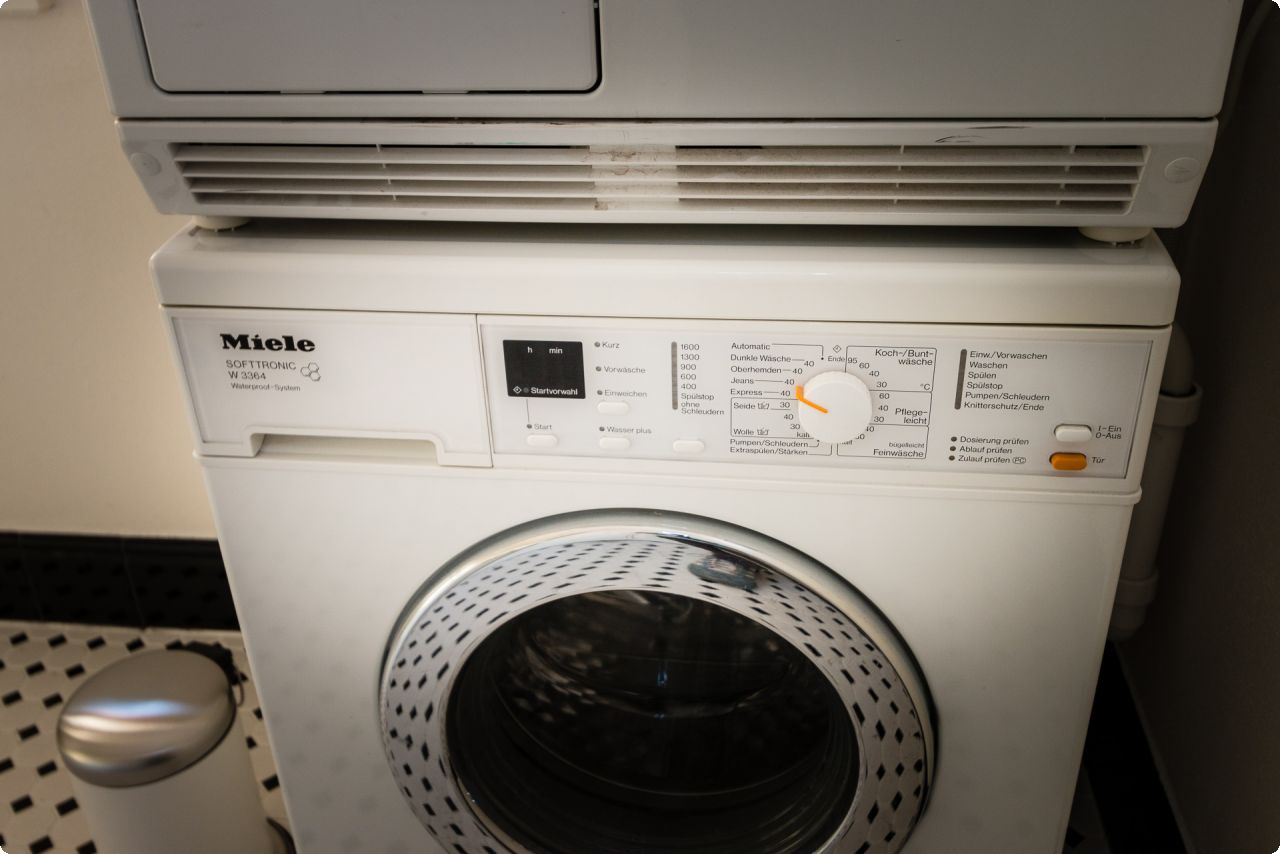 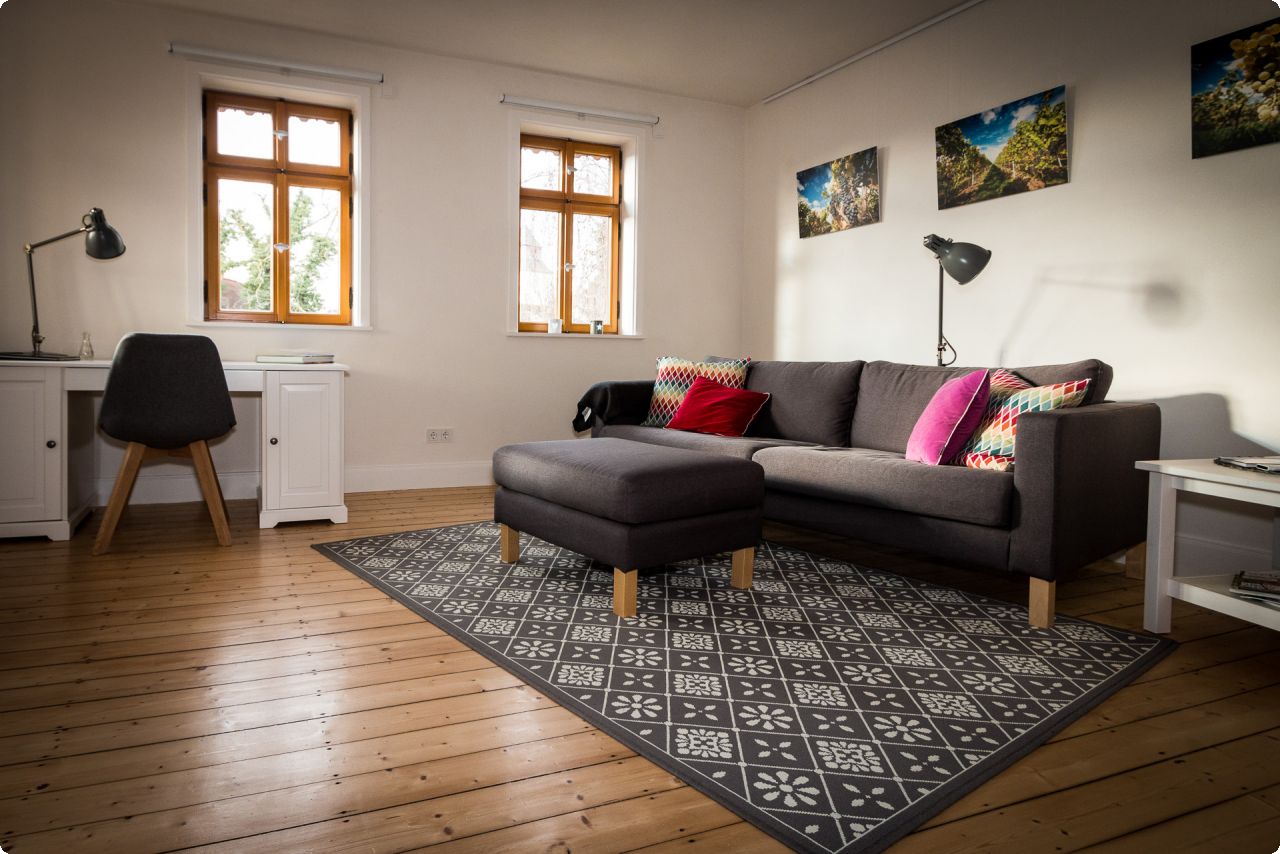 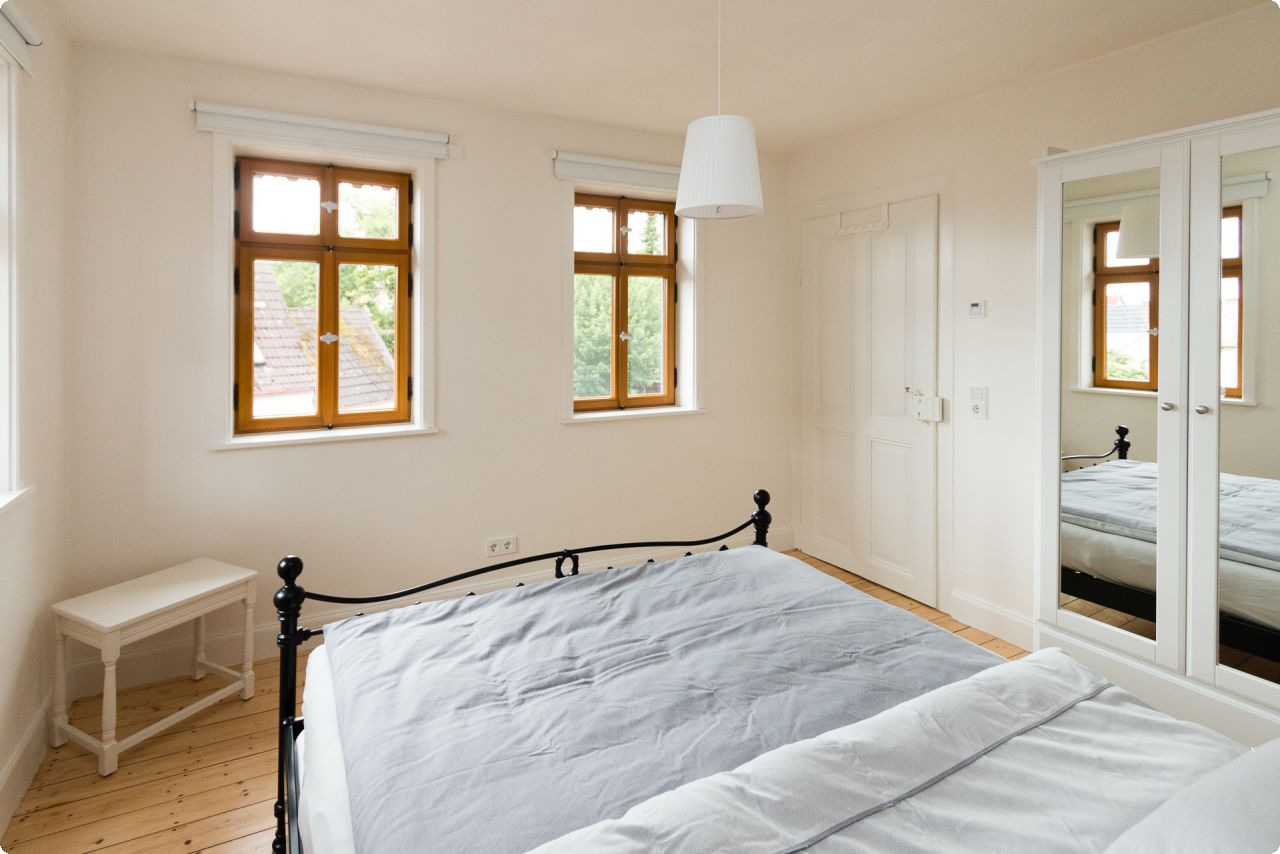 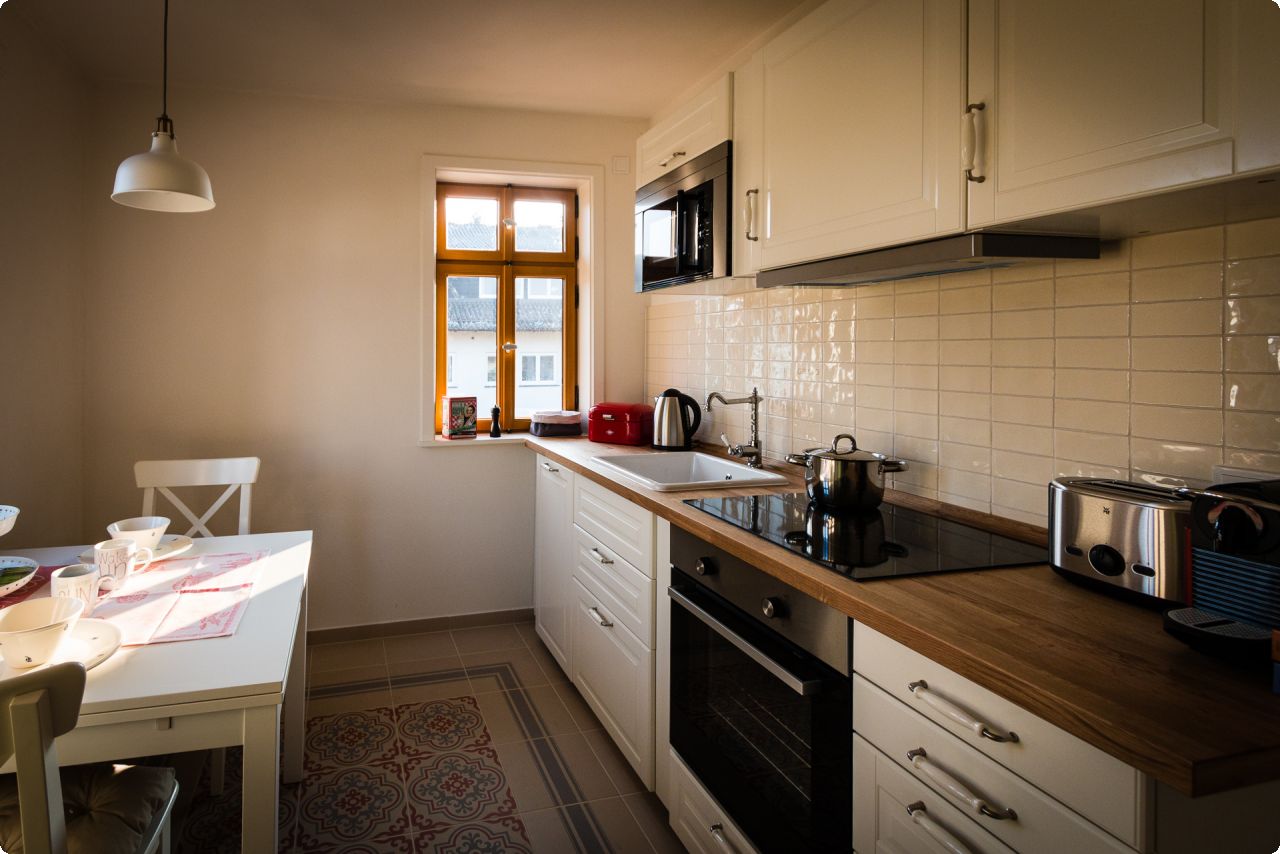 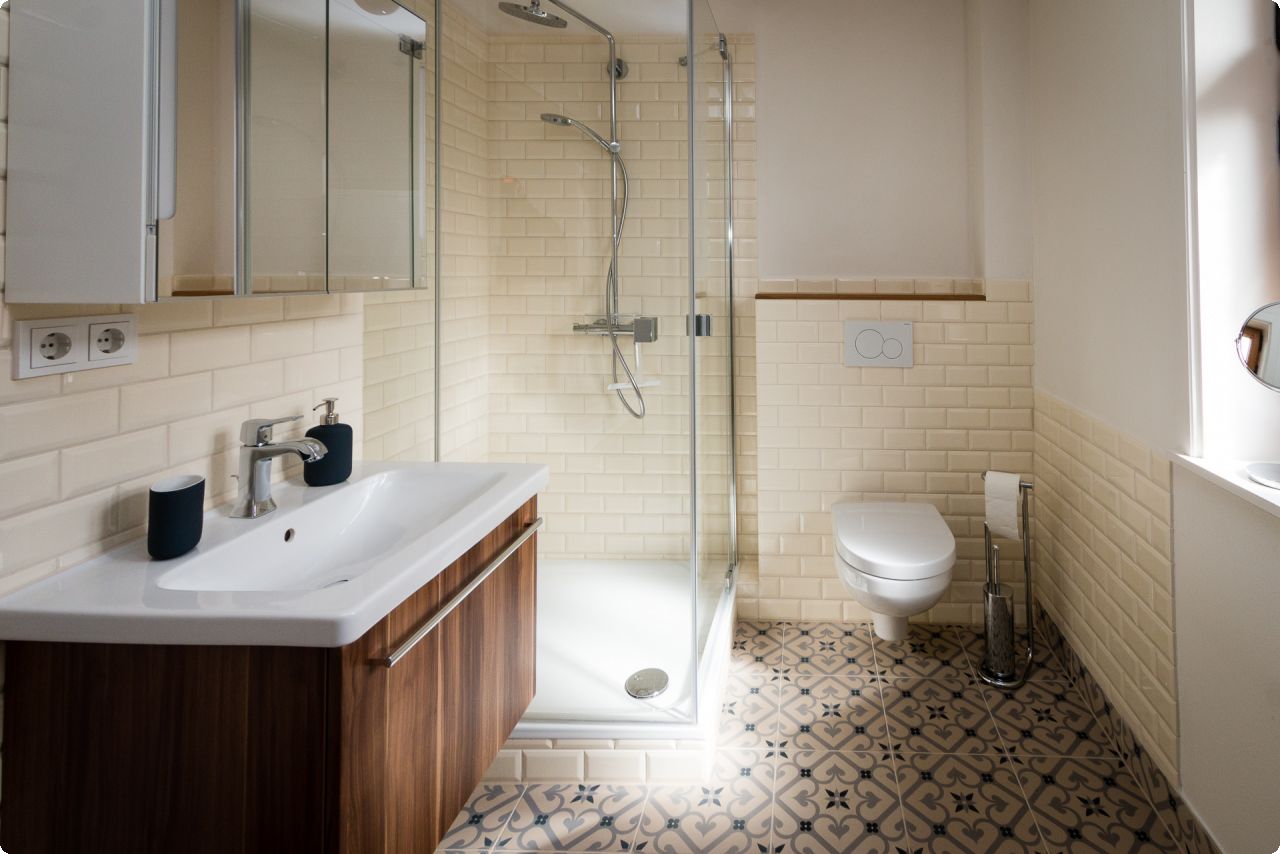 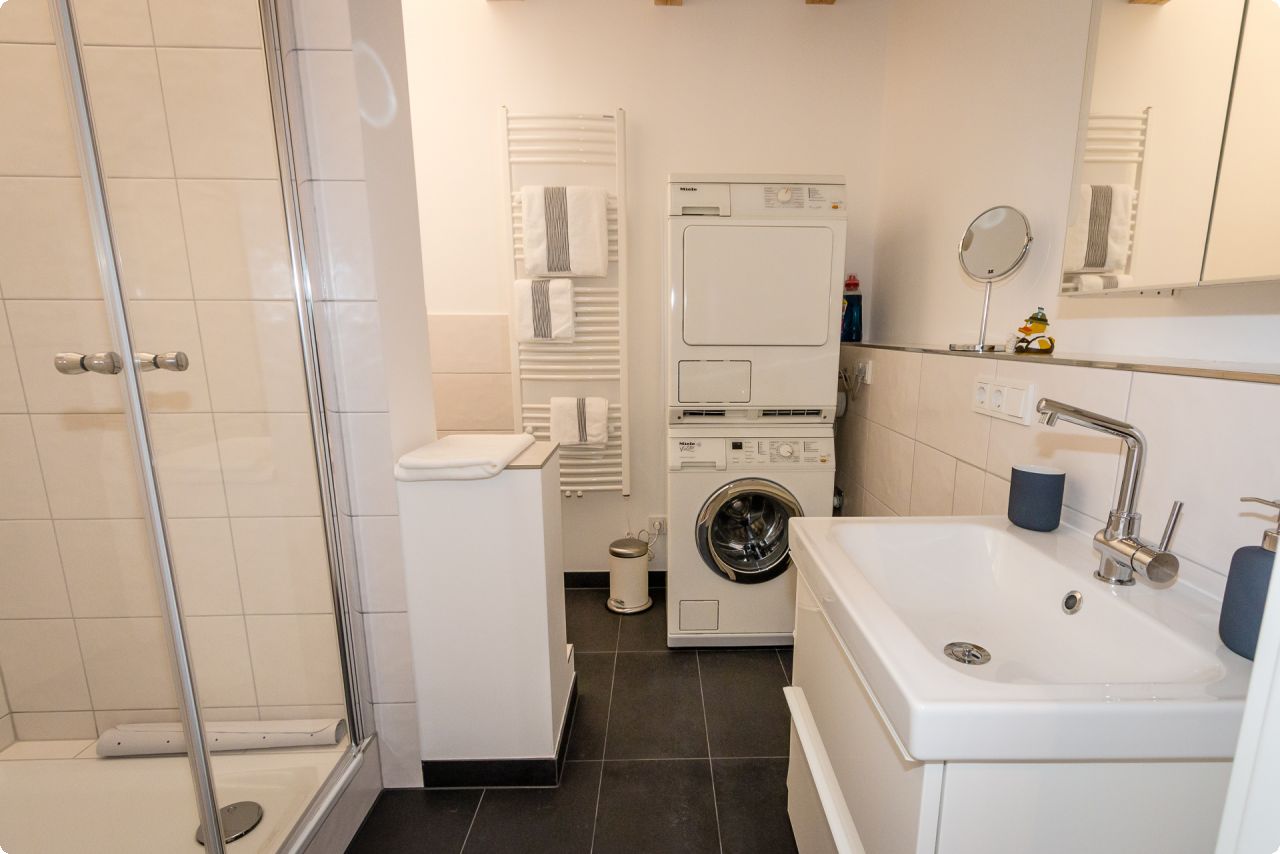 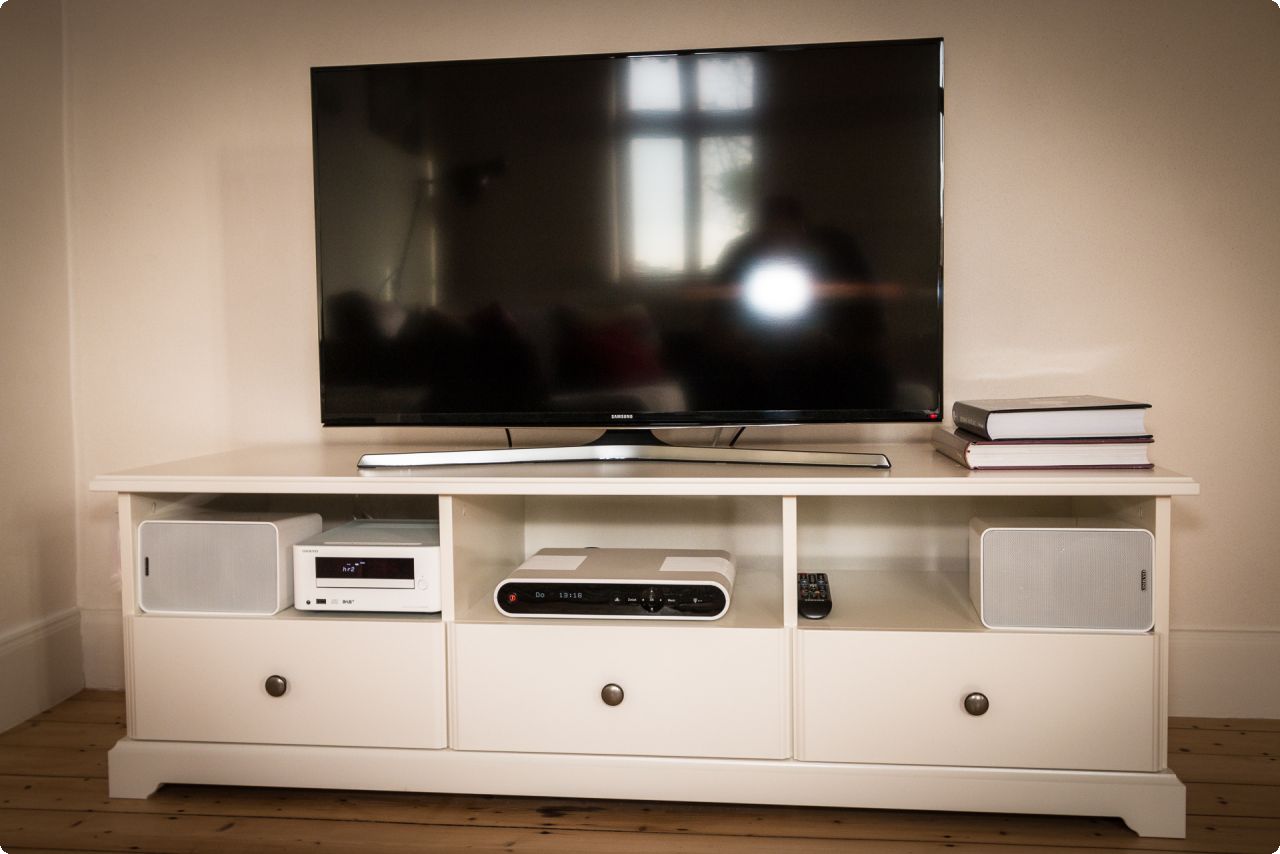 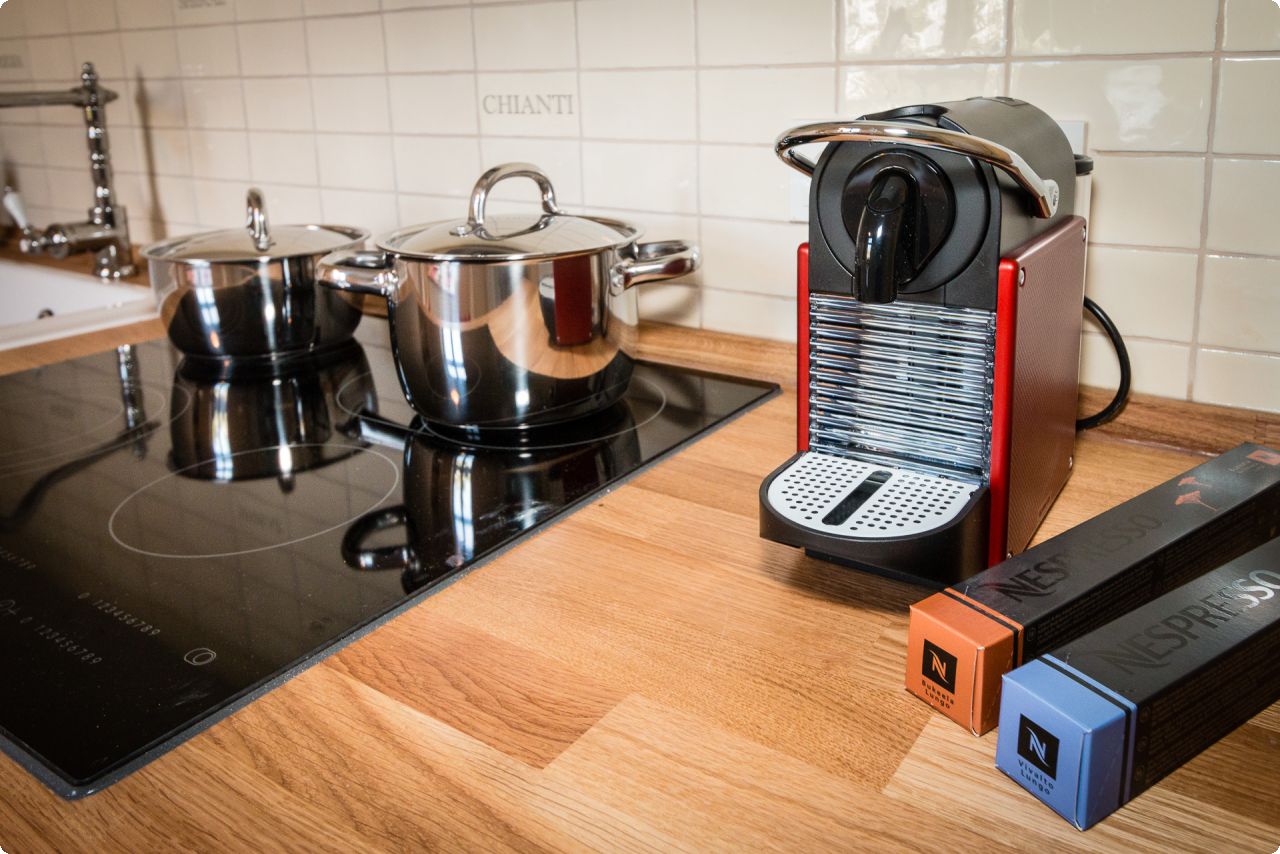